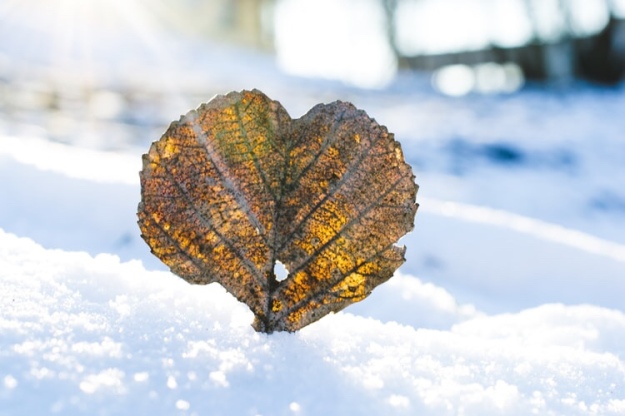 as the temperature falls

Positive vibes for the week!

Sharing some motivational posts from Instagram. Hope everyone has a great day and week! 💙 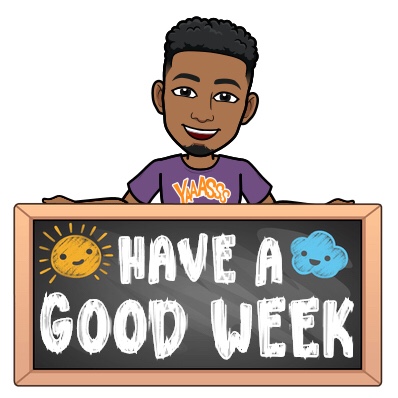 It’s Halloween season; all of the horror shows and movies are coming out to play! Chucky was near, so get ready for Child’s Play! Catching up on scary TV shows has been fun. Maybe this season, the victims will gain the super Power to run?!

The Giant decided to invite his friends, Jason and Michael Myers, over to watch the “slasher” season of American Horror Story. They looked pretty ravenous, enjoying the gory.

It was a pretty cool night – watching TV with two spooky personalities. The Giant wasn’t nervous, and even better, there were no fatalities. Michael and Jason didn’t talk much, even when The Giant offered them some chocolate. Maybe they didn’t like chocolate? Maybe they would’ve said something if he offered them rockets? Who knows. The Giant shrugged. Maybe their batteries were unplugged. Either way, it was the middle of the night, and The Giant was tired. He felt like night was feeding on him, and sleep was his sire. The Giant crept to his bed while his friends kept watching American Horror Story. Michael and Jason really liked this season, feeling some kind of glory. Poor Lori. The Giant snuck out, moving fast like Finding Dory.

Good night and sweet dreams, you Legendary Writers of Tomorrow. This Giant, hopes that everyone enjoyed, this excitingly, creepy combo!

The cool breeze brushes against my caramel skin as I visit the fields. I lay in the green grass, encompassing everything around me. I look up and see the colorful birds flying past me. What kind of birds am I seeing? I haven’t the slightest of idea, but they’re beautiful. Blue birds with golden feathers, redish-orange birds, yellow birds, brown birds – all sorts of colors. Flying in unison.

I lay my head on the root of the tall, brown tree.

There I see the colorful leaves falling; taking up root with me on the green grass. I’m never alone. I’m surrounded by nature’s other children. All different shades. Green leaves, red leaves, brown leaves, orange leaves, and even some purple. All born from the same tree. All laying together beside me. A tangible rainbow on Earth. It’s amazing. I feel free. The white clouds watching me. The sky in glee. Somewhere near, the smell of a fresh sea. Watching a fly and a bee, swarm in harmony. This is the blessings of life. This is nature. I look up, thankful that I was given a chance to breathe. Nature is everything. I’m at peace.